How your business can throw off the impact of Coronavirus 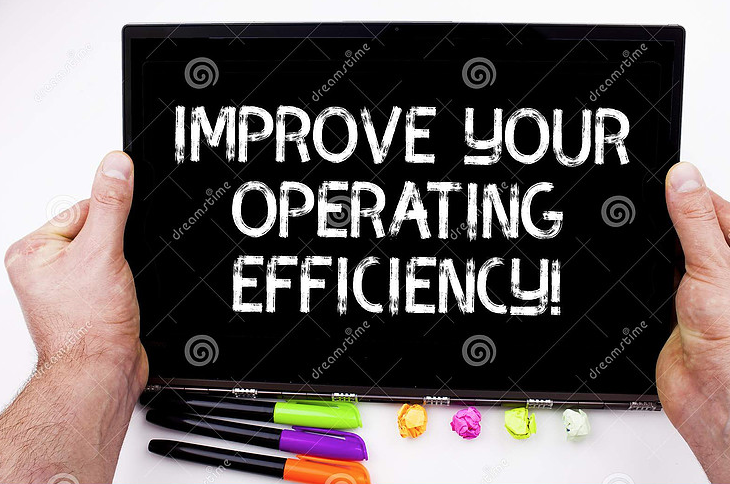 If your company had a Business Continuity Plan or had developed Internal Resilience to key risks, it would probably be operating almost normally throughout 2020.

With a bit of planning, good staff training, contracts with inbuilt contingency, Mobile IT systems and a bit of insurance, your business could easily have operated throughout the 2020 Pandemic. Realistically, your business would probably still be participating in one of the Government’s financial / subsidy schemes, but it would not need any operational support as you would have developed in-built contingency in to various parts of your business to allow it to maintain its’ day-to-day operations.

From The Times of 4th April 2020: https://www.thetimes.co.uk/edition/business/overcapacity-is-not-a-bad-thing-when-it-protects-us-from-risk-ptsf5p8ns

“Though, stockpiling is anathema to our modern economic nature. Carrying large inventory is inefficient in a world that strives for efficiency. Productivity growth, that holy grail with its promise of better living standards, is driven by improved efficiency. That means just-in-time supply chains, the kind that allow Honda to run its Swindon plant on one hour’s worth of parts to keep overheads to a minimum.

Remarkable as those supply chains are, with their spider’s web of international connections between thousands of companies running on thin margins, they are also extremely fragile. A delay of only 15 minutes costs Honda £850,000, it told MPs on the business committee on Brexit risks in 2017, because 350 lorries loaded with critical components must cross at Dover every day. In 2018, two thirds of KFC’s 870 UK restaurants were shut after running out of chicken. Two accidents on the M6 near the single supplier warehouse closed the motorway, triggering a catastrophic sequence of events.

What one day seems the height of efficiency can, in a moment, become a source of terrible vulnerability. The NHS equipment shortage, as doctors scramble for gowns, masks, gloves, ventilators, reagents and swabs, has exposed that vulnerability. Two years ago, the NHS supply system was overhauled to save £2.4 billion over five years as part of a deal that would release £20 billion of annual taxpayer funds. The new plan called for centralisation, partly to use the NHS’s buying power to bring down the prices paid but also “to reduce inefficient, fragmented and duplicative purchasing”. It was a good plan. Inefficiency is a form of waste and the NHS does not have a penny to spare. But with greater efficiency came greater vulnerability. In 2006, the NHS outsourced supply chain logistics to DHL, which streamlined operations at NHS England’s eight regional distribution centres. “Logistical facilities were integrated to reduce inventories,” DHL said in a review.

Last year, the contract was moved to Unipart, another big UK logistics company, to rationalise further. That involved squeezing procurement through the bottleneck of a single point of purchase. One risk the NHS recognised was “the transition of the logistics services to a new provider”. Another turned out to be its greater dependence on a smaller number of suppliers, particularly in China, and its supposedly “efficient” inventory.

Chinese firms supply protective equipment not just to the UK but worldwide. As demand climbed and Chinese production flagged, the system broke. The government has now turned to local tailors for gowns and industry to build ventilators. The NHS supply chain is fragmented and inefficient, but it is delivering.

Efficiency keeps prices low and tends to improve management. and technology. But it can be taken too far, particularly in vital systems that need to be able to absorb shocks.Which is why capacity, that extra bit of inventory or financial flexibility to respond to a crisis, is equally important. Too often, capacity is seen as the enemy of efficiency, a redundant resource that needs trimming to make savings or to boost profits.

One of the lessons of the 2008 crisis was we need capacity. Before 2008, banks were running on paper-thin levels of capital. They made stunning profits but had no ability to withstand a shock. So the regulators demanded they build in capacity.Banks have stockpiled capital. They may be less financially efficient and less profitable, but it is worth it. The higher cost of capital is also the cost of safety. Banks will be one of the support systems in this crisis, because they have capacity, despite the bad press they may be getting right now.

Capacity should not be seen as the enemy of efficiency, as it often is, but its companion. Global supply chains will reassert themselves after Covid-19 is beaten. When they do, parallel domestic supply chains will also be needed and that inventory should be permanently higher. That is a lesson not just of coronavirus but of Brexit. The World Economic Forum last month said companies need to focus on “risk competitiveness” just as they do on “cost competitiveness”. One way is to “shorten supply chains to be nearer customers”. To bring some of the supply chain home.

Britain’ networks need more resilience. Relying on cheap offshore supplies is just as unsustainable as relying on cheap foreign labour. When a crisis strikes, the system needs to be able to cope. For the NHS and our critical industries, that means we need to tolerate more apparently redundant capacity. Cheap can come at a price.”