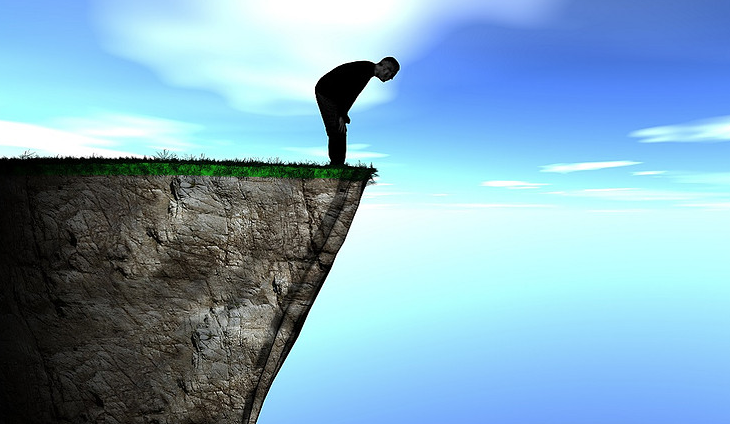 The evidence is now becoming overwhelming that the next six months (Q2/3) are going to be economically disastrous in the UK & US and it will feel like a Depression, much worse than in 2007 which was “only” a financial collapse; This time the real / physical collapse in business activity will be felt much more widely / deeply across the economy.

Retailers are already starting to feel the direct effects of fewer consumers buying goods in their shops and as they stop reordering any produce, quickly this will feedback on to Distributors / Wholesalers and on to reductions on Producers acutely in zero (re)orders.

Retailers will soon find credit terms on them being tightened by suppliers and banks, Landlords will be faced with demands for rent “holidays” or major reductions in rentals and the UK Government’s eradication of Business Rates for 1 year will have minimal impact on retailer finances, except for major retailers like Department Stores, which also face having to service mountains of debt and high fixed overheads.

The reasons why the UK Government’s extraordinary support for businesses announced last week all across the UK is that they too believe the economic impacts of #coronavirus2020 will be economically disastrous and unavoidable; The Government’s actions to close the schools and take other precautions to mitigate population contagion may have some effect to mitigate the economic consequences and though all the subsidies and loan guarantees may seem generous, they will only mitigate the economic consequences and perhaps slightly accelerate the 2021 marginal recovery in GDP.Goldman Sachs’ explain it as “Roaring into Recession” in this article: