The Productivity of GPs soars in Lockdown (after years of resistance) 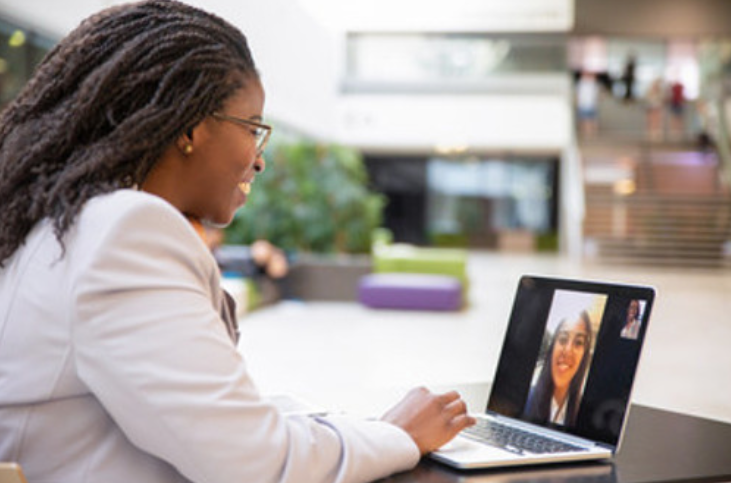 Only one in ten GP appointments is now being held face to face, a survey has found, fuelling speculation that doctor’s appointments online or by phone are likely to remain.The survey by the Royal College of General Practitioners (RCGP) found that 61 per cent of consultations are now held by phone call, 6 per cent through text or email and 4 per cent by online video.

Seven in ten said that telephone appointments had increased their efficiency, and three quarters said the same when asked about telephone triage.

Matt Hancock, the health secretary, is known to be a keen supporter of consultations by phone or online. It was announced today that he plans to increase the number of such appointments to build on what he described as the “positive changes” brought by the pandemic. As part of a “bureaucracy-busting push”, Mr Hancock will urge doctors to give their patients test results and medical advice via Whatsapp.

In a speech to the Royal College of Physicians today, he will explain that he wants NHS staff to share their ideas on ways that red tape in the health service can be cut, by amending rules and regulations. He will add that changes introduced in response to the pandemic — such as online consultations — should be kept for good.

He also wants healthcare staff to be allowed to hold more video meetings — such as via Zoom — avoiding the need to travel, and encouraged them to work more flexible hours.From the beginning of next year all NHS jobs will be advertised as being available on a flexible working pattern, which the Department of Health hopes will attract more candidates, including those with young families or caring responsibilities.

The proposals are being set out in a new NHS People Plan, which will set out measures aimed at improving staff health and wellbeing.

Health and social care staff will be asked to flag up red tape that makes their jobs harder as part of plans to boost workforce retention in the NHS.

They include rest spaces, increases in flexible working and training grants for nurses to become specialists.

“Every single person working in the NHS has contributed to an unprecedented effort to beat back this virus and save lives,” Mr Hancock will say. “By making the NHS the best place to work we’ll recruit and retain more talent and deliver 50,000 more nurses, 6,000 more doctors in general practice and 26,000 primary care professionals.

”Speaking about the survey, Martin Marshall, of the RCGP, said: “These changes were made out of necessity but there is a compelling case to retain some aspects of the different ways we’ve been working.

“We can’t do physical examinations over the phone, we can’t give vaccinations or take blood tests. It’s a different skill to face-to-face consulting, but it can be effective, especially for patients with simple conditions.

“The biggest challenge is when patients have complex health needs — being in the same room as a patient, with whom you might have built up a relationship over time, is incredibly useful and difficult to replicate remotely.” (From The Times 30th July 2020)